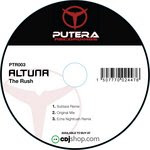 the man behind the name of Altuna. He had been dying for Electronic Dance Music since 1995, but time goes by his interest for electronic music grew more and more. After exploring lots of EDM, he fell in love with a heavenly & soul taking genre, TRANCE. 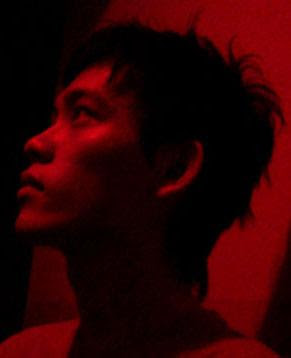 At the late 2003, he began to pour his passion in music production; After creating some tunes, his interests for DJ'ing also developed and he booms his Local Dance Scene, by being the finalist of Heineken Thirst Studio 2006. As his career in music move on, he had spinned at the local regions club scene along side with great local DJ and Big Rave Festival with Niklas Harding (Armada Denmark), B.E.N (JOOF Rec UK) & All Big Names in Indonesia!! had made an International gigs at PepperClub, BEIJING,China!

Not only as a DJ & Producer, Altuna had joined force with EFFEN from Ministry Of Sound Singapore running a Trance & Progressive label name PUTERA RECORDINGS which is a sub label of BONZAI MUSIC. As his label Radio Manager, he had also been broadcasting a worldwide Bi weekly radioshow PUTERA GLOBAL SESSIONS (EVERY 2nd & 4th SUNDAY of each Month) with SENSE.FM together with Indonesian Biggest talents. 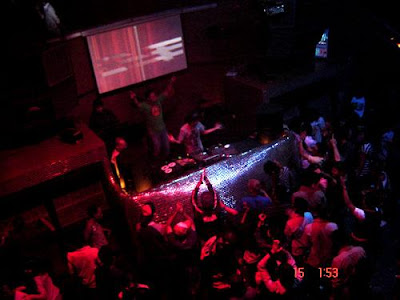 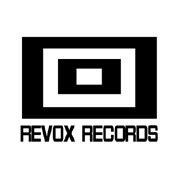 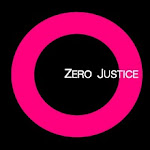 Side Label From Revox Records 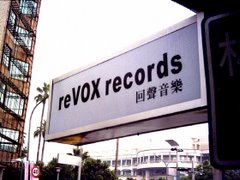